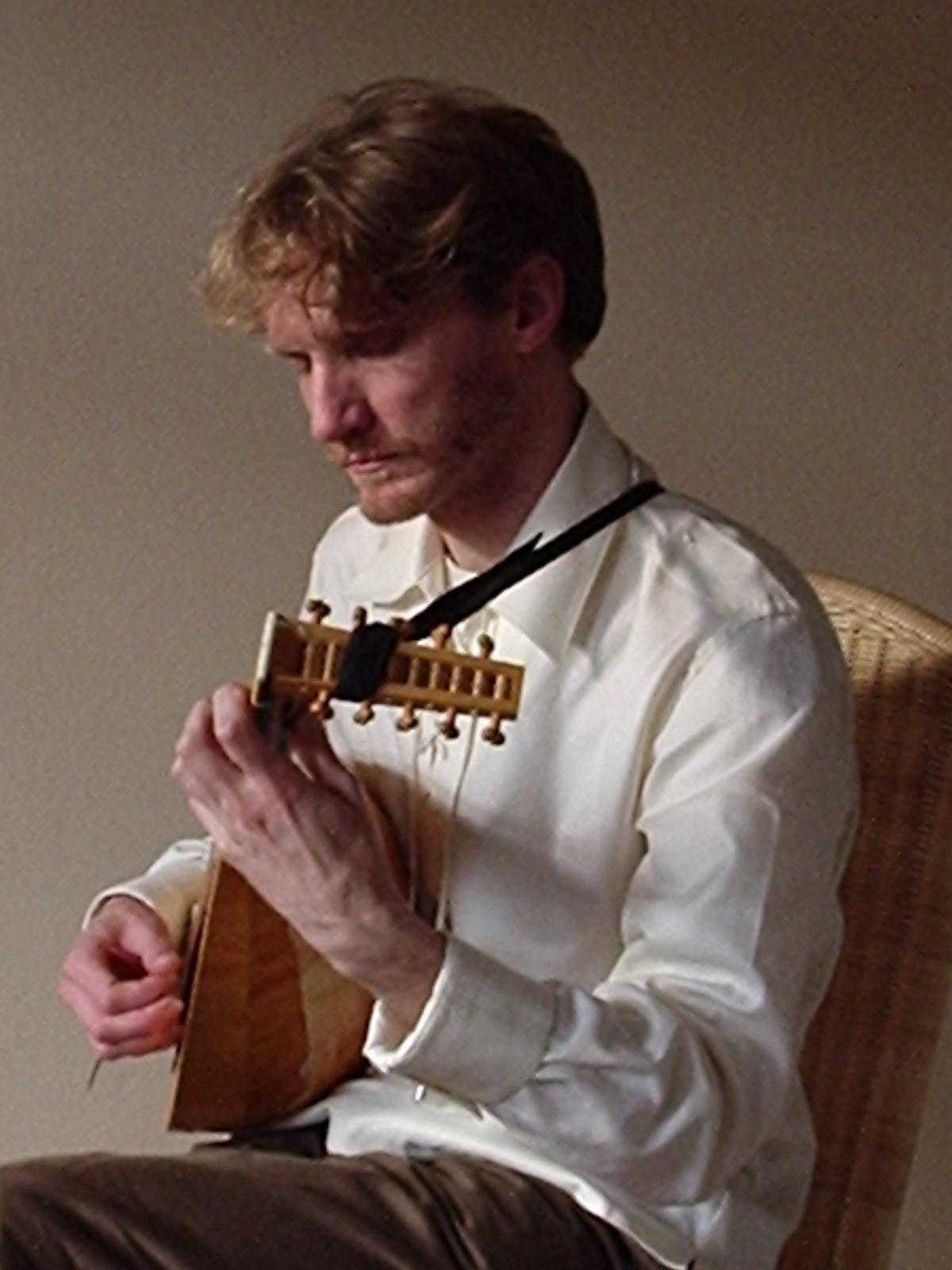 Already during the time of my studies at the Amsterdam Sweelinck Conservatorium, I was drawn to the earlier part of the lute repertory: I probably bored my teacher, Anthony Bailes, to bits with al my 'discoveries' of pieces from the very earliest sources for our instrument.
This passion never subsided whilst even earlier times beckoned. And so, after graduating (which eventually also included the baroque lute and theorbo and such like) I concentrated on acquiring the necessary skills to perform the very earliest music possible on his instrument. On my own and with ensembles – Ensemble Antequera (Johannette Zomer), L'Alba (Mikae Natsuyama), and more recently the Modena Consort (Boaz Berney) and Super Librum (Jankees Braaksma) and several more – I have been fortunate enough to quench some of my thirst playing the old lute as I think I know it best: with fingers or plectrum in mediaeval and early sixteenth century music.
Later on, I discovered the baroque guitar ...